These and worse words have been used to describe people experiencing psychosis. But what is psychosis?

Psychosis refers to a state of mind when a person has become disconnected from reality in their thinking and perceptions. This means that their thinking has been affected and may be jumbled or confusing. When someone’s thinking is affected it might present as someone not making much sense, talking in circles or conversations going off on tangents.

Sometimes people will have what is called delusional thinking whereby they believe something to be true when it is not. Delusions can be subtle (e.g thinking you have a special power to heal someone) to very strange beliefs (e.g thinking someone has taken over your partners body). People experiencing psychosis can also perceive things that are not real and an example of this would be an auditory hallucination (e.g hearing a voice in your head).

When psychosis occurs the thing to understand is that although the belief or the perception is not based in reality, for the person experiencing it, it is very very real. This can be very scary, for example, imagine hearing a voice telling you mean things, or believing there is someone watching you through the camera in your phone.  Sometimes people will act based out of their fears and beliefs and sometimes people will be very disorganised because their thinking has been so significantly affected. 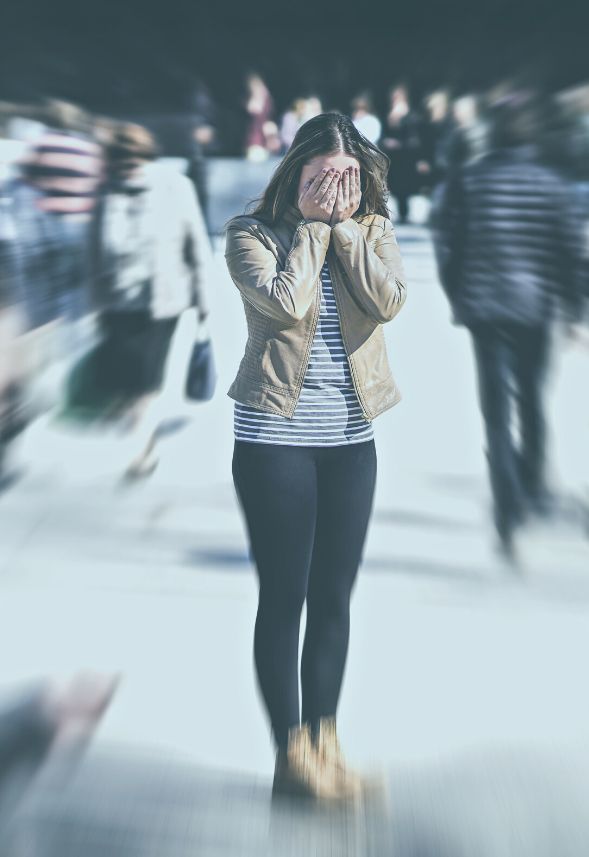 People who are experiencing psychosis need support not criticism and that is why it is not fair to use words such as “crazy” and “mad”.

Experiencing psychosis can be short lived for a few days such as when the psychosis has been induced by drug use or a psychosis can be a symptom of mental illness. Psychotic Disorders where psychosis is a predominant symptom include Schizophrenia and Delusional Disorder.  Some people can also experience psychotic states when mood is extreme such as in a manic episode of a Bipolar Disorder or during a Severe Depression. Again, we can see why it is so unfair to use stigmatising language such as “off with the fairies!”. 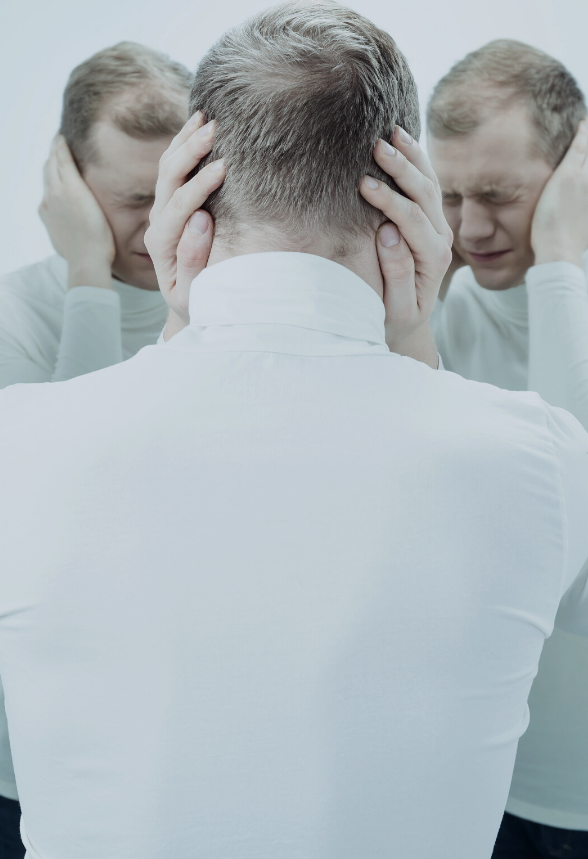 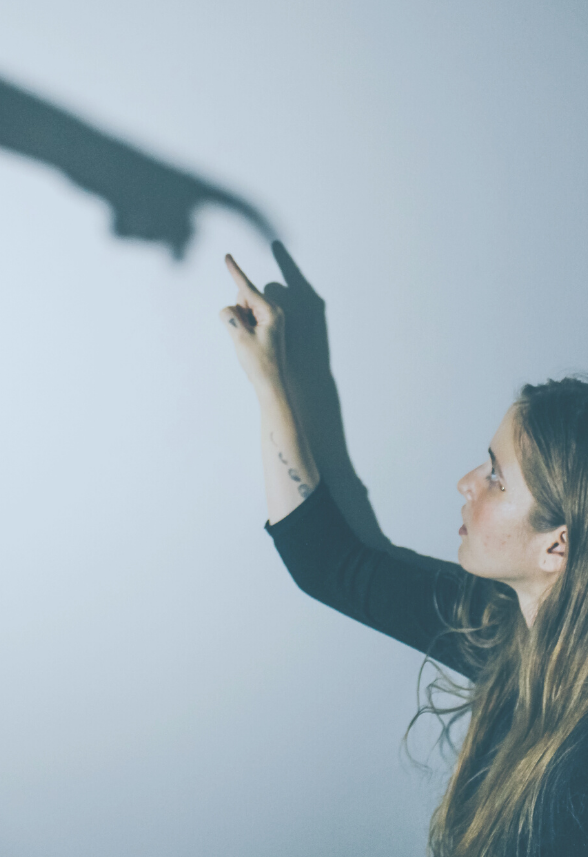 We use the vulnerability stress model to explain what causes Psychosis. We know there is a genetic component for psychotic disorders however this definitely does not mean that because a family member has experiences psychosis that you will too. What it does mean is that you may be more vulnerable to experiencing a psychosis. Other things that make people vulnerable to psychosis include using illicit substances, stress and lack of sleep.

How do we treat psychosis?

If someone is very unwell with psychosis they may be at risk of harming themselves or someone else, they may be very irritable or acting erratically, and in these situations considering a hospital admission may be necessary so that the person can be kept safe whilst treatment is commenced/adjusted. Therapy is also helpful especially when a psychotic episode has been disruptive to the person’s life and caused stress.

Most people who experience psychosis will recover with the proper treatment of medication and therapy.

What to do if you think someone may be experiencing psychosis?

Psychosis can range from mild unusual thoughts to very bizarre thinking and behaviour but in either case it is important to get mental health support. Seeing your GP may be all that is needed if there are mild concerns however if there are significant concerns the person should be taken to an Emergency Department. Early intervention leads to better outcomes so seeking help early is always best. Triage is always a good place to start if you are not sure on what course of action to take and they can be contacted on 1300 721 927.